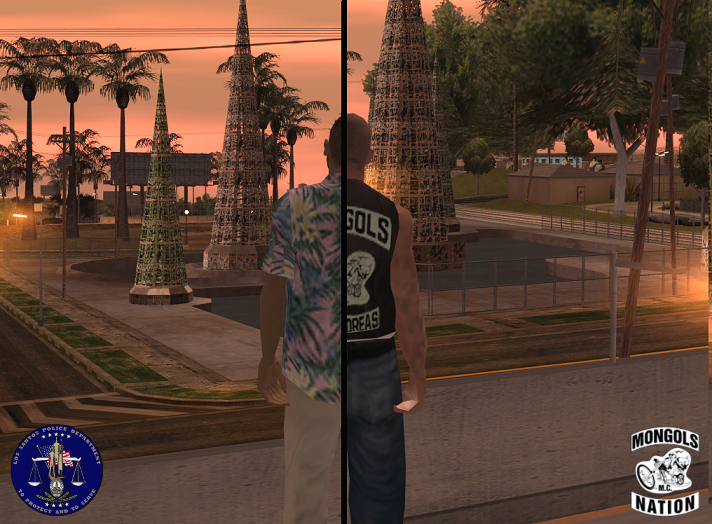 "Operation Black Rain was an operation by the ATF in 2008 to stop alleged criminal activity within the Mongols Motorcycle Club. 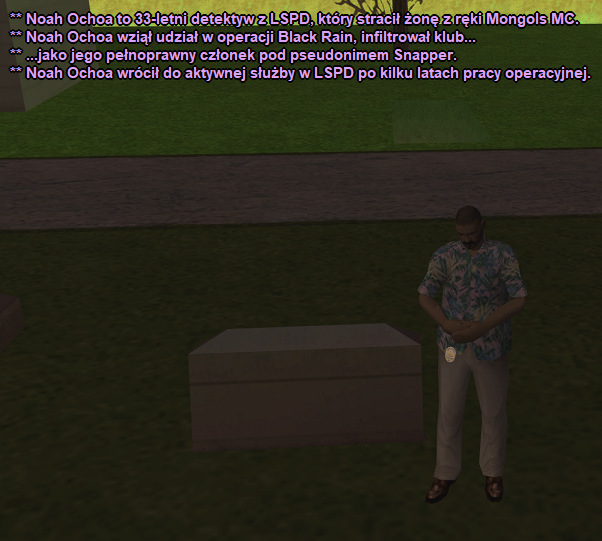 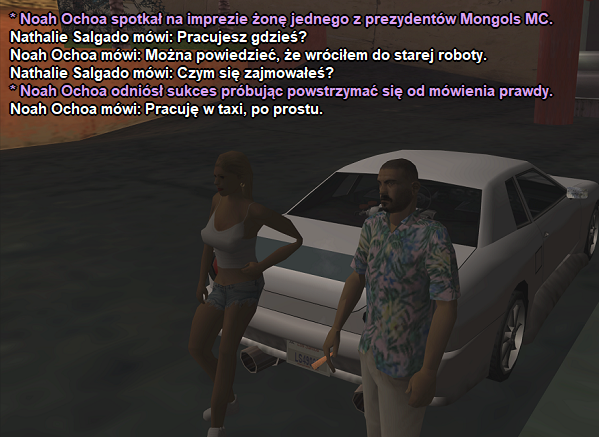 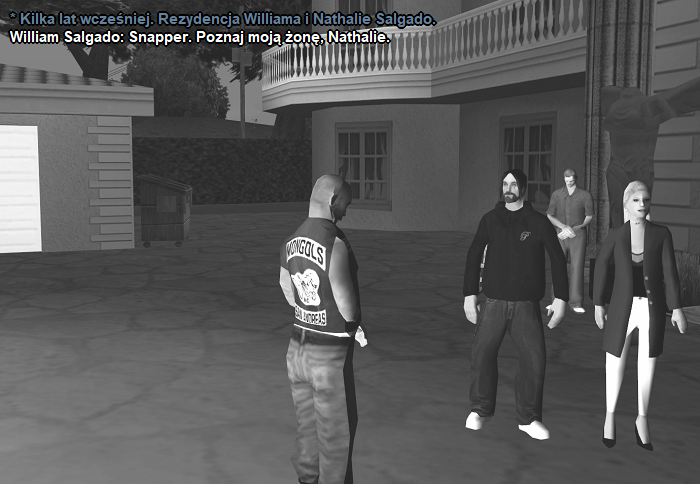 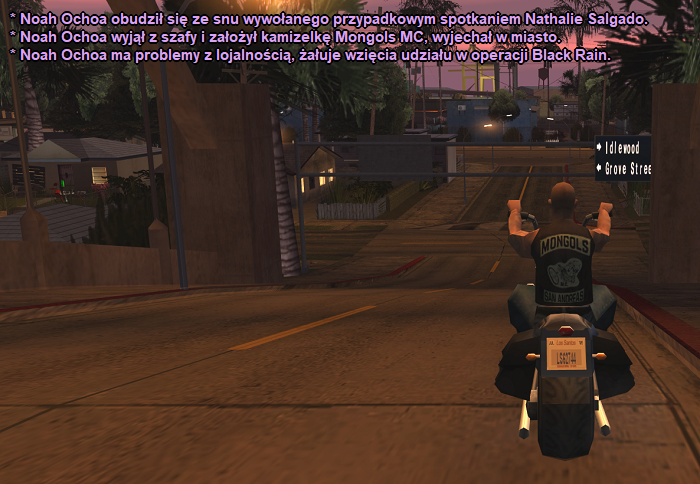 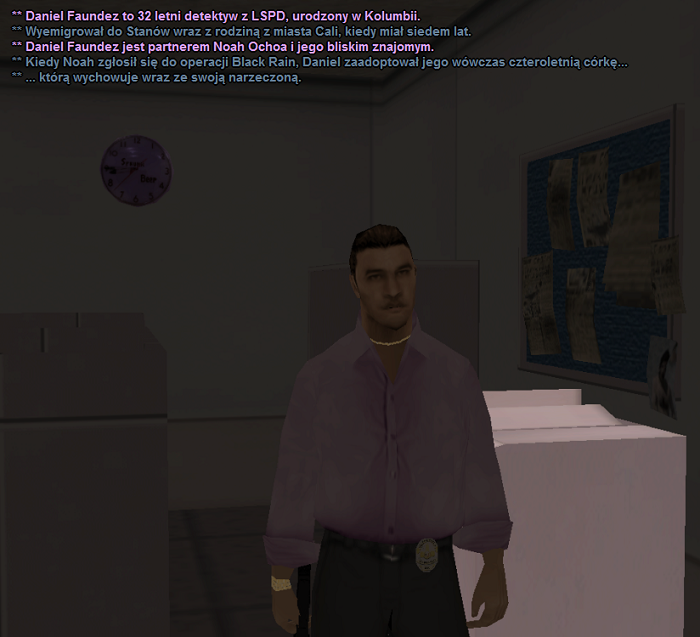 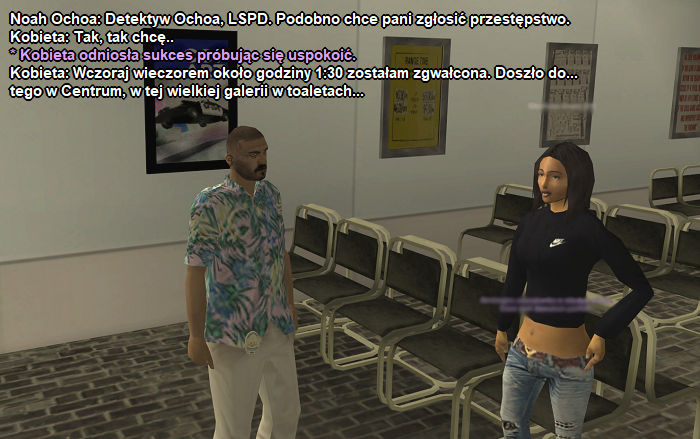 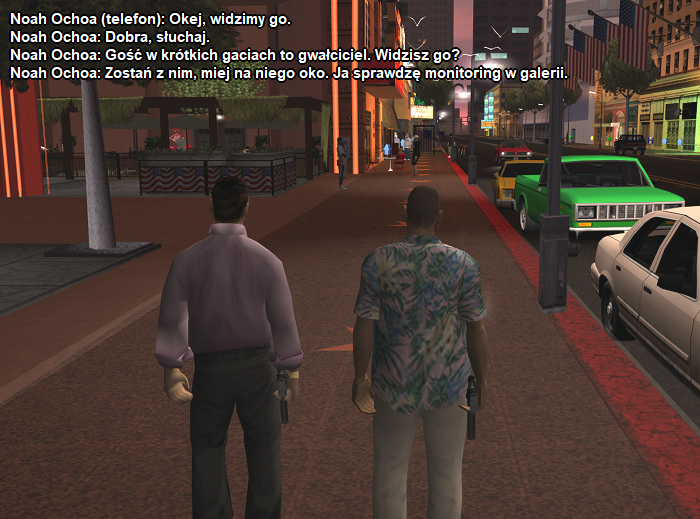 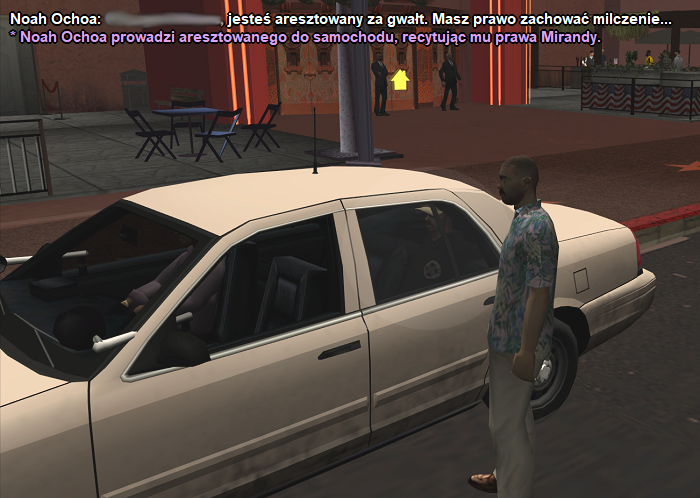 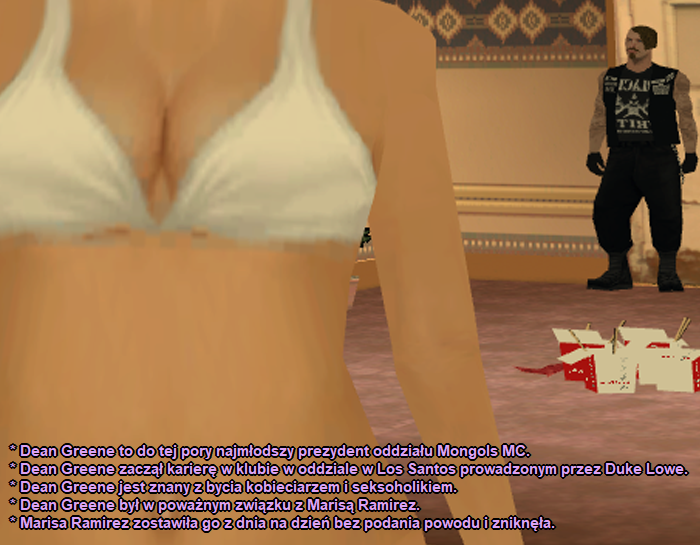 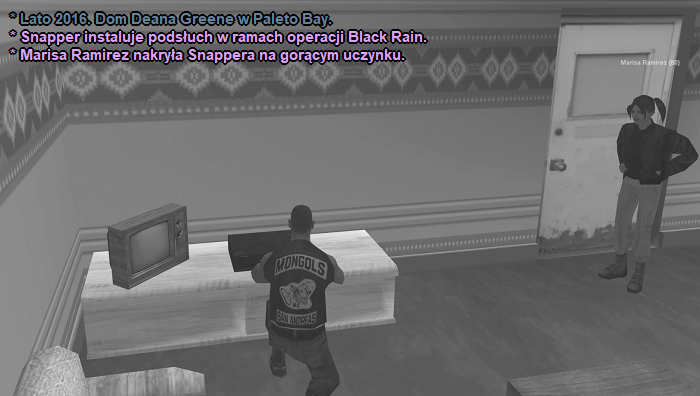 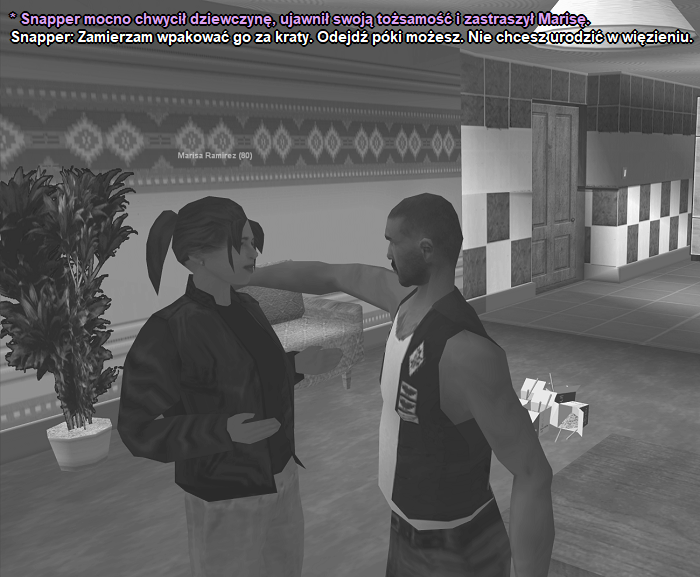 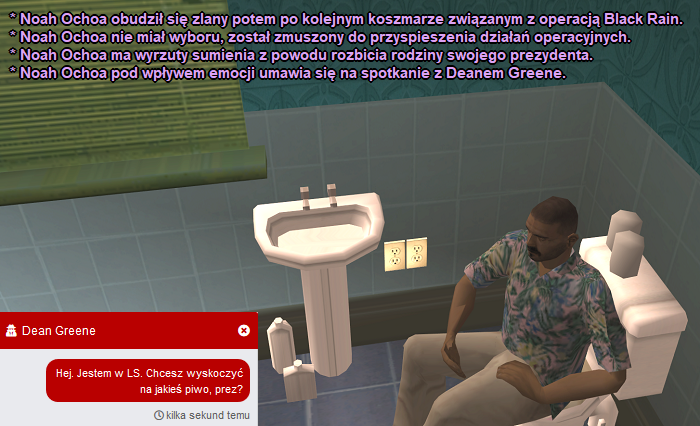 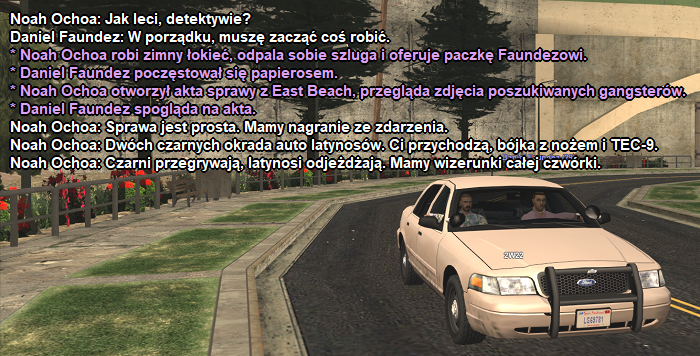 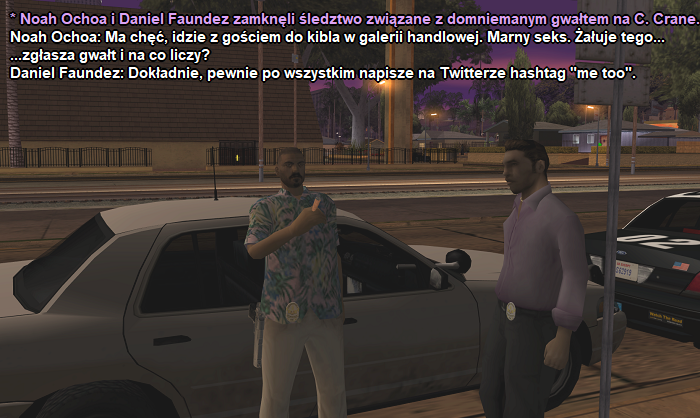 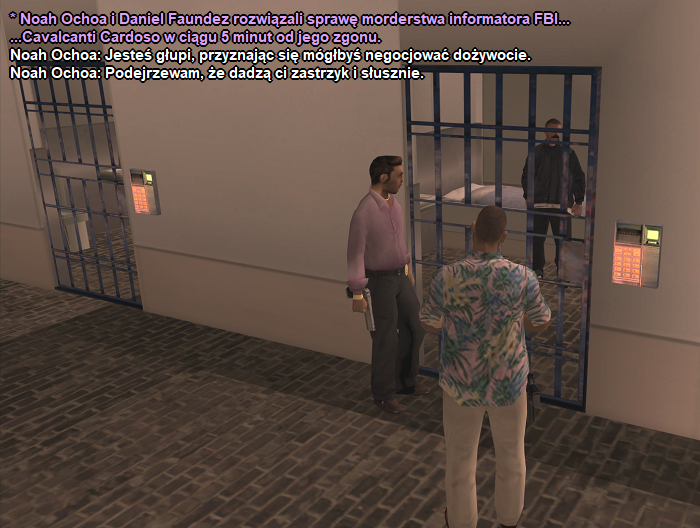 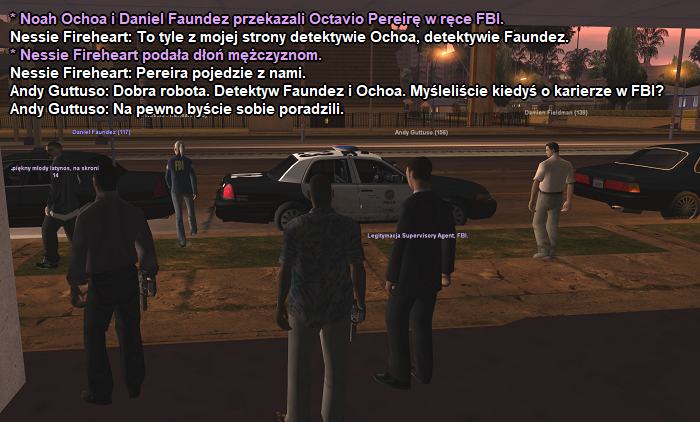 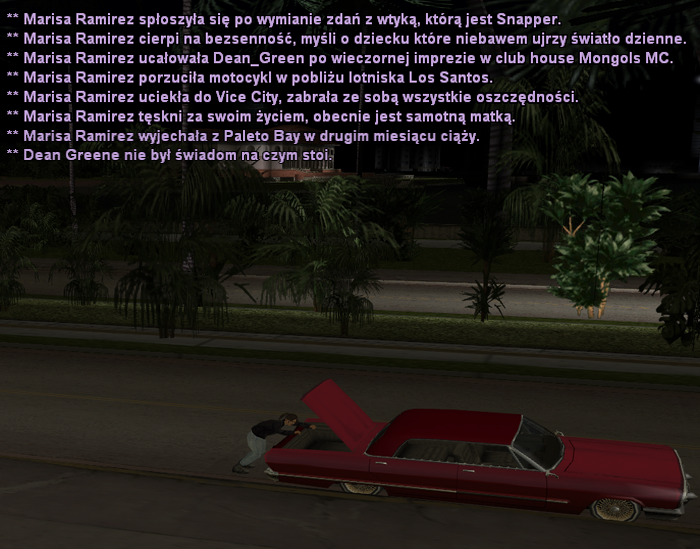 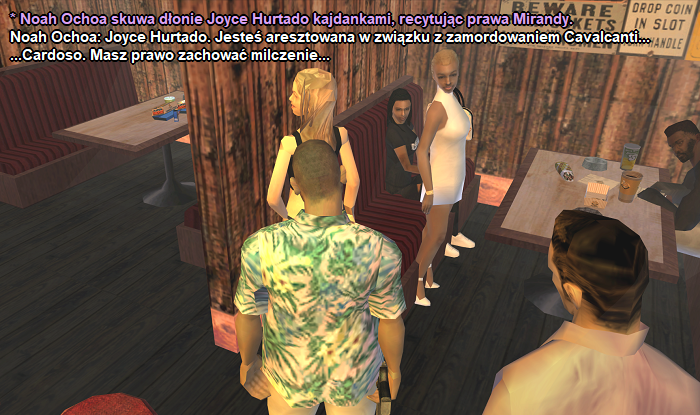 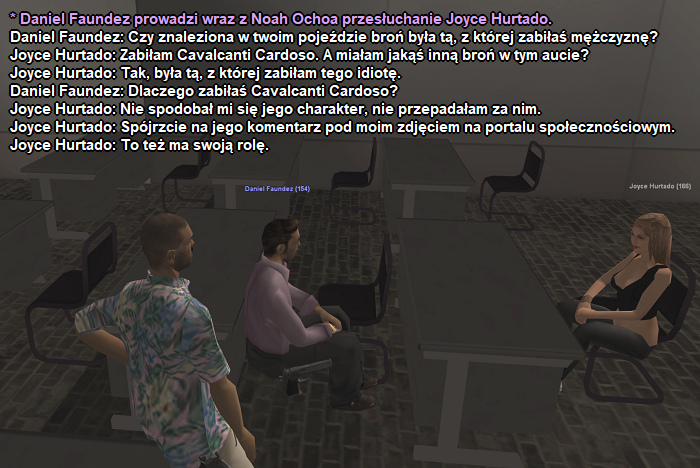 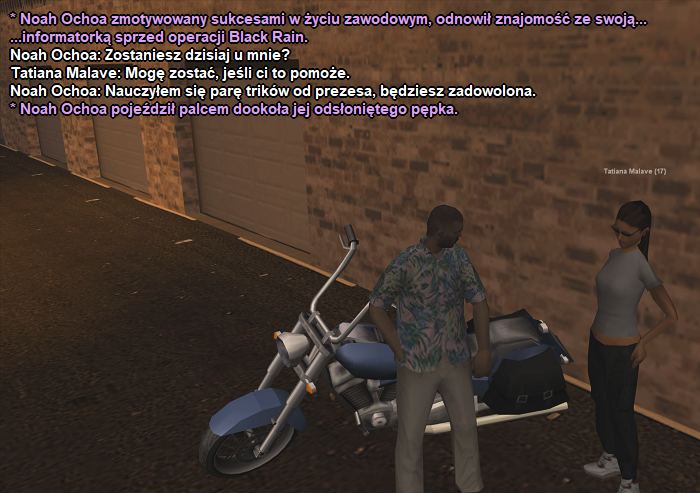 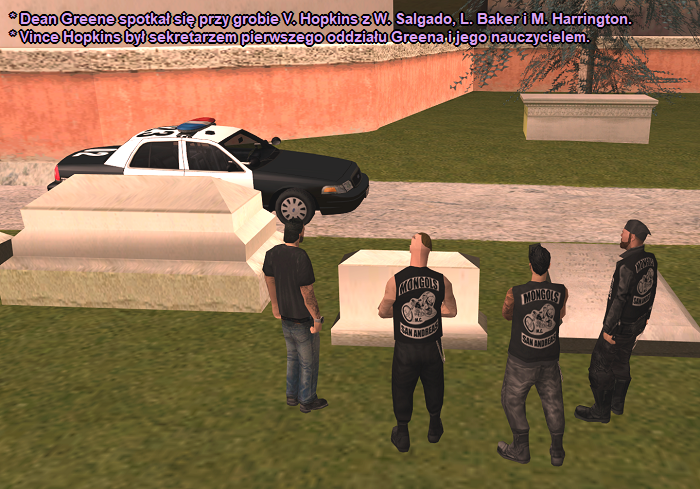 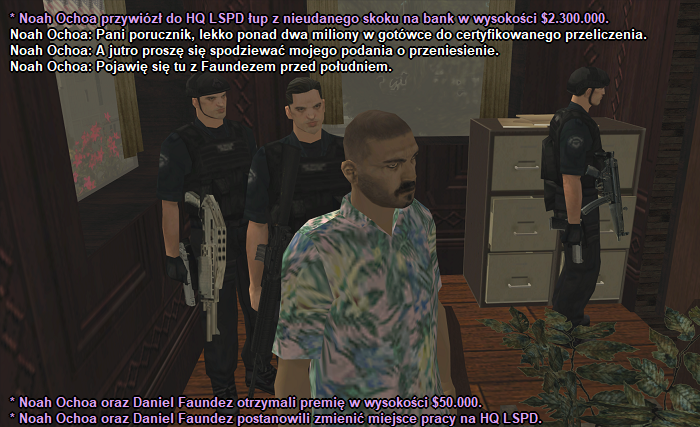